A few weeks ago I went to my local swimming pool for the first time in a long time and I was appalled to see that there were still separate changing rooms for men and women! How can this be allowed Britain today?

The swim washed away some of my rage and I left feeling a bit better about things. But the incident stuck with me and I started to see gender segregation everywhere I looked.

In Marks and Spencer the sign in the entrance informed me that “menswear” was on the second floor, whilst the women’s clothes were in prime location on the ground floor. When I went to the women’s changing rooms to try on my trousers (an act of non-violent resistance), I was told by the assistant that I would have to go back up the escalator.

At the gym I noticed a door that I had never seen before which read “Ladies Only Zone”.

One of our good friends got married recently and, even though I knew her first, she only invited my wife to the hen party. At least we were both invited to the wedding but even there I couldn’t escape segregation. Things started off well but after the first dance it started to change: the men began to congregate around the bar whilst the women stayed on the dance floor.

I walked past our local primary school at lunchtime and noticed that the children were playing in same-sex groups, while the teacher just looked on. It seems that segregation is being indoctrinated into our children from a young age.

Obviously, I am making these points for a reason

One of the criticisms of Islam that you hear more than any other is that it is fundamentally sexist and gender segregation is paraded as evidence for this.

A while ago a photo of a Labour Party talk made the news because the audience appeared to be split by gender.

It was not clear if this was enforced or through choice but people were outraged. To Islamophobes it was just more proof that Islam hates women. To Conservatives it was a sign of Labour pandering to immigrants.

Segregation is part of British society too

No one has done the research but I suspect most people in Britain would agree that men and women should have separate changing rooms at swimming pools. It is just something we take for granted but why should this be? For the safety of women? For public decency? Cleanliness? Morality? Tradition? Something else?

Whatever the reason, if we agree that there are some circumstances in which segregation is acceptable, at what point should this end? Do we restrict segregation just to those situations where women might feel vulnerable, such as a changing rooms and public toilets? Maybe, but clearly we don’t: there are ladies only gyms and same sex schools up and down the country. What is the justification for these?

And do we need worry at all about voluntary segregation like hen and stag parties, or just meeting up with friends for lunch? Do we accept people’s right to associate only with people of the same sex if they they choose to?

But Muslims segregate because women are inferior…

When Muslims go to mosque there are usually separate areas for men and women. If there aren’t then women will pray behind the men. Surely here we have proof that Islam treats women as second class? They are held in such low regard that, even in prayer, they are relegated to the back of the room? Or might it have more to do with the fact that when Muslims pray we must bend forward at certain points giving anyone behind us an unavoidable view our bums?  Is expecting women to pray behind men fundamentally any different to having a ladies only gym? 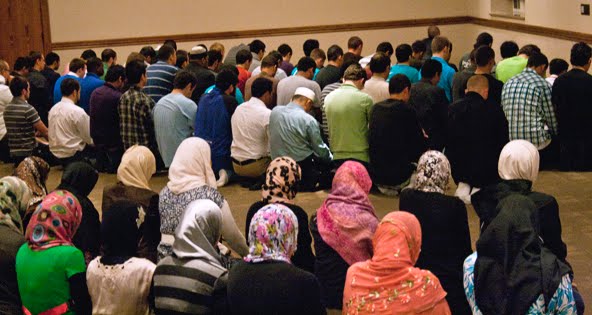 What about the fact that Muslim women aren’t even allowed to go out of the house without male relative? I would accept this argument if it was an Islamic teaching. But it simply is not. Most Muslim countries do not have any such laws and women are free to go out alone.

Well, ok then, the fact that Muslim women must cover their faces or even just their hair? Here is complete proof of Islam’s misogyny! Certainly there are countries where covering the hair is a legal requirement, and in these places you would be genuinely right to have concerns for women’s rights. But again, covering the hair is not an explicit Islamic requirement. Women (and men) are expected to dress modestly in public.

In Britain we have laws about dressing modestly and we are allowed to wear whatever we want! Except, that we are not. If a woman walks around town topless she will definitely cause a commotion and she risks being arrested. You can even be sent to prison for refusing to conform to certain standards of dress in the UK.

Finally, forced marriage and female genital mutilation (FGM) must surely prove that Islam hates women? Well, yes they are barbaric things that some Muslims practice, but once again they are not Islamic. Forced marriage happens in other religious groups as much as it does among Muslims. In Islam, or at least the way Islam is practiced today, a woman must consent to a marriage. FGM happens across Africa, not just in Muslim countries. It has cultural and tribal origins that predate Islam. 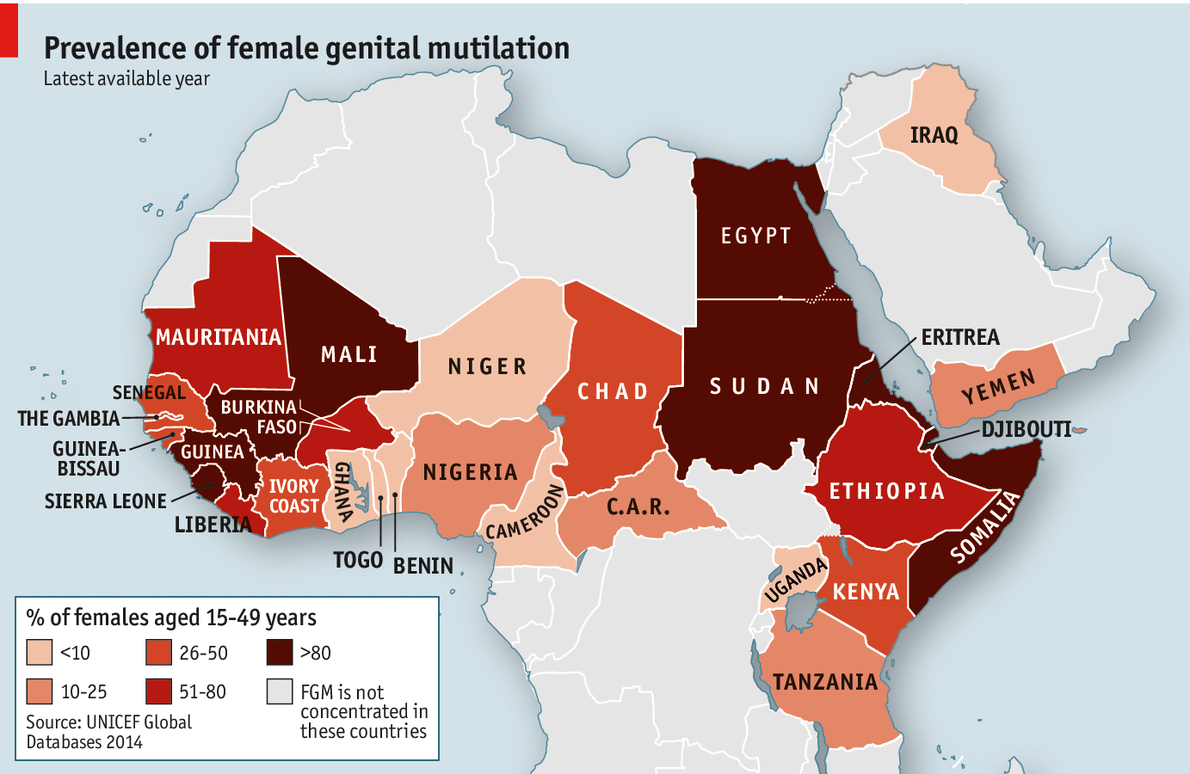 The truth is that women are celebrated and respected in Islam. Some practices that seem to contradict this are simply not Islamic in the first place, whilst others are intended to protect women in almost exactly the same way as having separate changing rooms at the swimming pool.