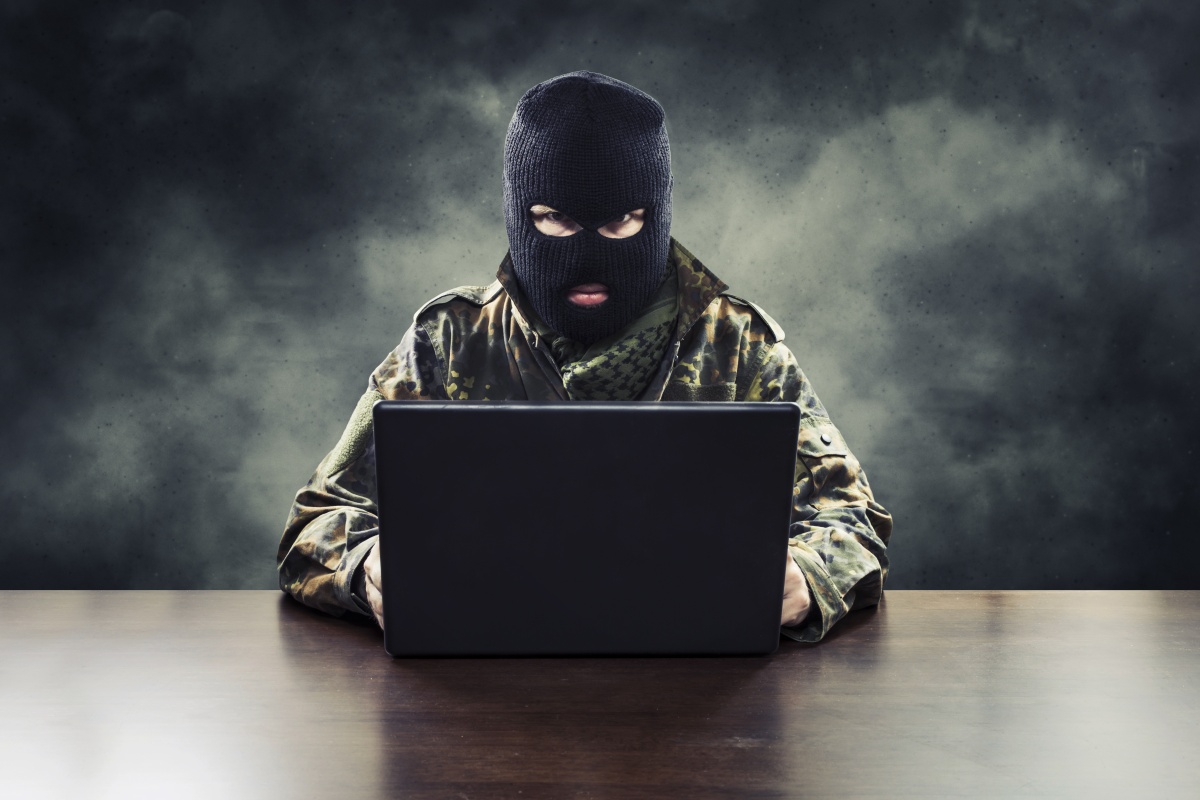 In the last few weeks I have been staying up late at the computer, my phone has been buzzing at all times of the day and night, and I have been reading Qu’ran more than usual.

So far she hasn’t asked too many questions but I think the time has come for me to show her this blog. The problem is that I am a bit of a perfectionist and when I do show it to her I want it to be as good as it can be and I want her to like it.

The warning signs are there

Since I started this blog my wife has had good reason to be suspicious.

A few times she has walked in while I have been typing at the computer and I have (in my head very subtly) switched tabs to something more innocent.

She had also noticed that I have been asking her more questions about Islam. Things like:

“What do you think about Boris Johnson and the burka debate?”;

“Do Muslims really hate Jews?” and, probably most worrying;

“Is violence ever justified in Islam?”.

I should have gone Incognito

If she saw my Google history she would be even more concerned. There are searches for “burkas”, “terrorists”, “jihad” and “ISIS” amongst all manner of other things.

The funny thing is that with my wife’s support this blog could become very successful. She has a big family and contacts who could help to share it, she would be a great source of ideas and advice, and I’m sure that a few photos of her would generate a massive amount of clicks (she looks stunning, believe me).

I’ll pluck up the courage to show her soon, and if you start to hear about me in the news you’ll know it went well.

In the meantime if you’re worried that someone you know might be becoming radicalised talk to them. If the conversation doesn’t reassure you talk to someone else and raise your concerns. If you ignore the warning signs and the worst happens you will be held accountable both under British law and in the eyes of god.