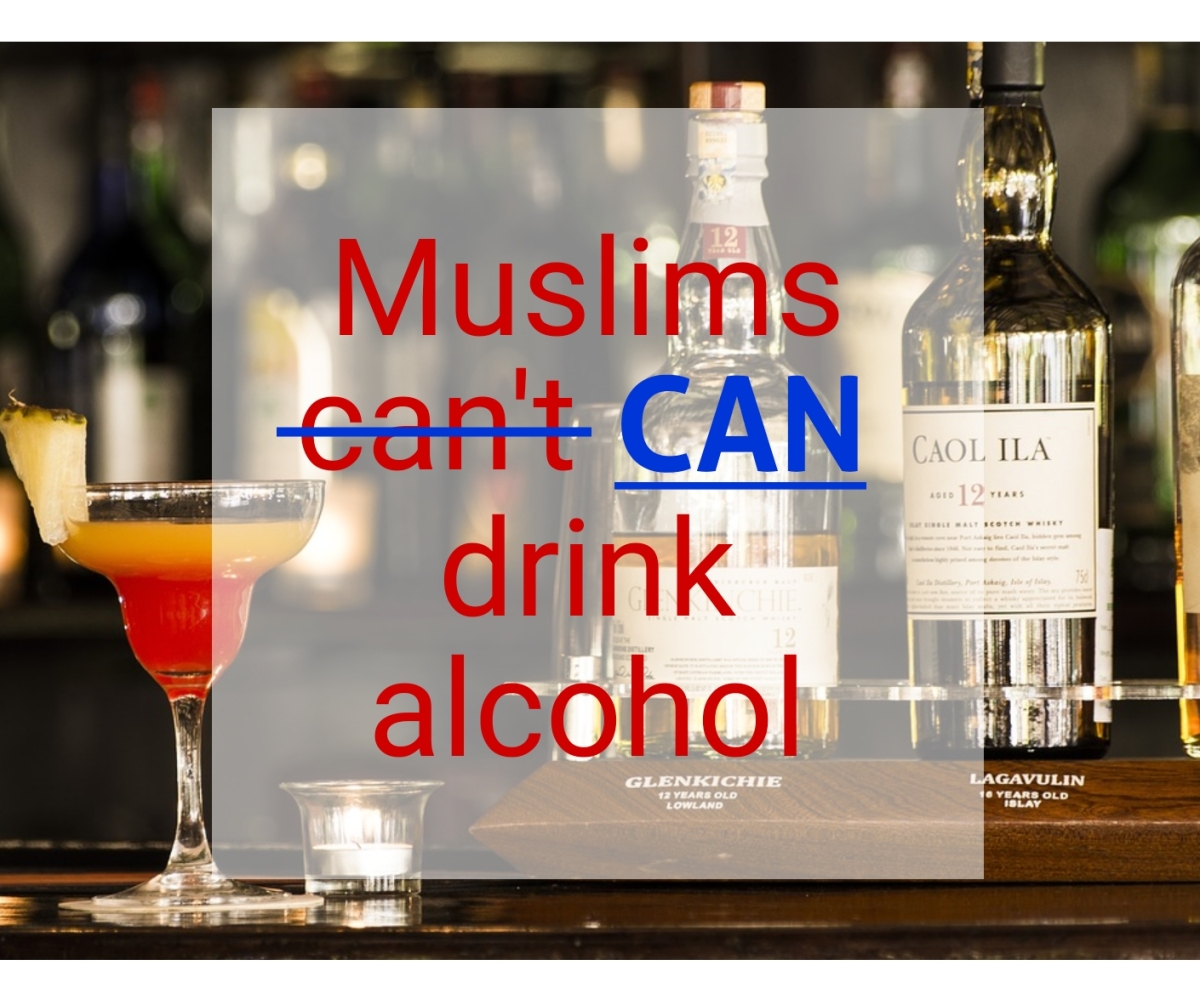 Everyone it seems, whether Muslim or not, has their own ideas about the laws of Islam. But one of the things that everyone knows is that Muslims can’t drink alcohol, right?

A Muslim can drink if they want to.

In fact, Muslims always have a choice in everything that they do whether praying, fasting, or eating pork.

Following Islam does not stop a person doing anything, in exactly the same way that British law does not physically prevent crime. Rape, robbery and fraud happens every day in this country even though they are all illegal.

The point of Islam, like any legal system, is to modify human behavior in order to prevent harm, whether to the individual or others.

So whilst Muslims can drink alcohol if they wish, they should understand why Islam teaches them that they should not.